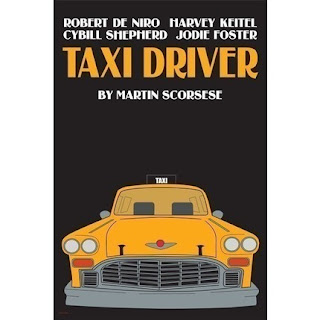 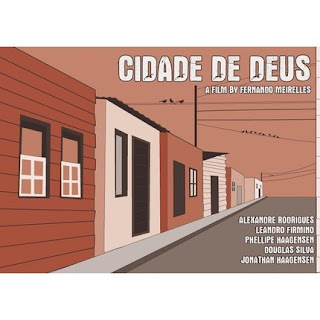 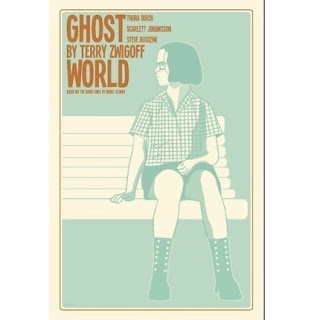 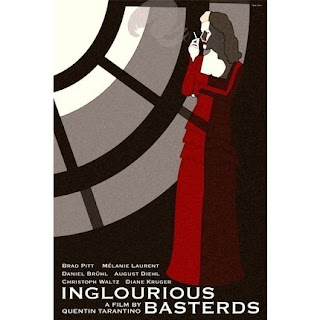 So cool!!
A collection of these for our upstairs hall might just be perfection.
Posted by Dianna at 9/30/2010 No comments: 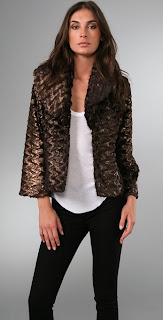 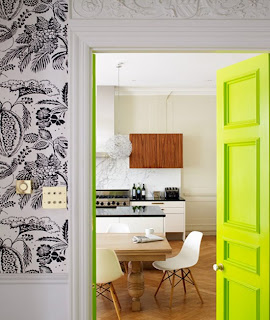 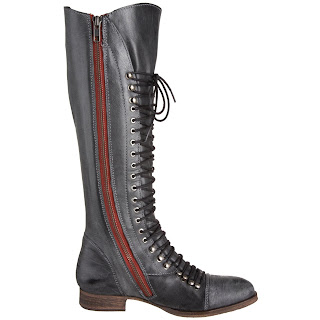 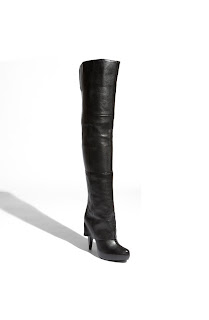 Report Signature Fitzgerald Over the Knee Boot
Foldover AND over the knee?! Fantastic! 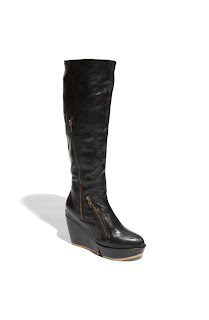 Jeffrey Campbell's Fall collection is to. die. for. 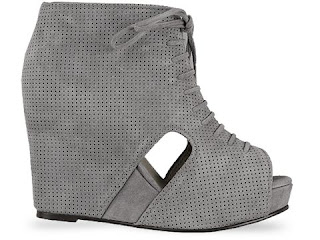 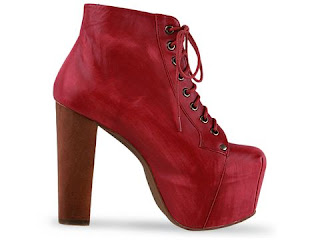 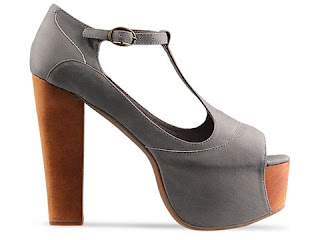 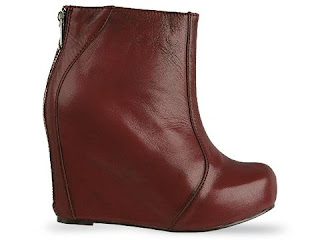 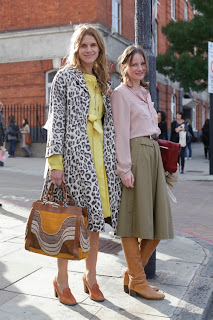 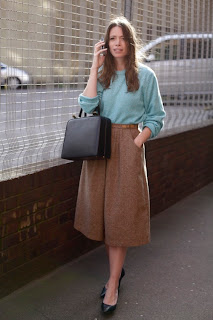 You find beauty in ordinary things. Appreciate this gift. 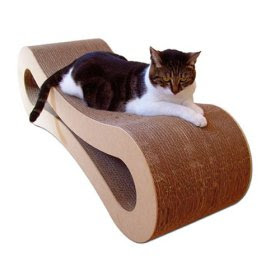 Ordinary things, like corrugate? Today's fortune (or something like that) inspired me to order a Marmalade Pet Sweet Lounge for the girls. The old scratcher didn't make the cut in the new abode, and our brand new carpet is paying the price. The Marmalade scratcher has great form and function. I hope they love it!
Posted by Dianna at 9/20/2010 No comments: 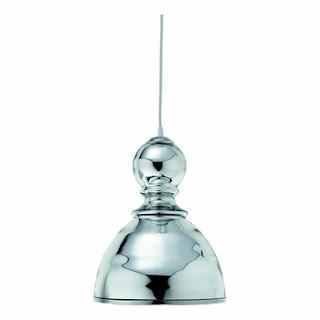 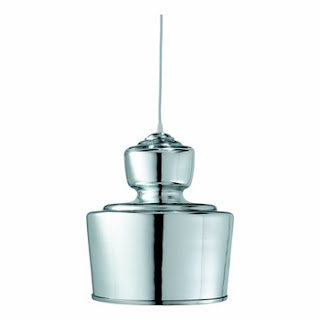 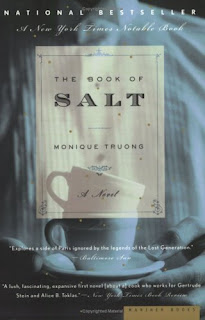 The Book of Salt by Monique Truong
Have you read it?
A random find for me at the bookstore, which has turned out to be really great. It has quite possibly taken me the longest time to read this book than any other. Not because it's long, slow or uninteresting, but because it reads like poetry and I find myself wanting to savor each page.

The Book of Salt is the story of Binh, a Vietnamese cook in 1930s Paris, who is employed by Gertrude Stein and Alice B. Toklas. The tale takes us back to his youth in Saigon, his journey to Paris, life with his famous mesdames, and finding his place in the world.

A taste (chapter 3, page 22):
"This is a temple, not a home.
The thought - barely formed, fluid, just beginning to mingle with the faint smells introduced by the opening door - changes so quickly from prophecy to gospel that I am for a brief moment extricated from my body, made to stand beside myself, and allowed to swerve as a solemn eyewitness. Ordinarily, I am plagued, like the Old Man, with a slowness. In him, it was triggered by cowardice. In me, it is aggravated by carelessness. Ours is a hesitancy toward an act that is habitual and common to those around us: the forming of conclusions. We are, instead, weighted and heavied by decades of observations. We gather them, rags and remnants, and then have no needle and thread with which to sew them together. But once they are formed, ours become the thick, thorny coat of durian, a covering designed to forestall the odor of rot and decay deep inside."

An amazing first novel from Monique Truong, a former NYC attorney who gave it up to attend the Yaddo writers' colony and become an author. Her second novel is Bitter in the Mouth, published in August & next on my list.
Posted by Dianna at 9/15/2010 No comments: 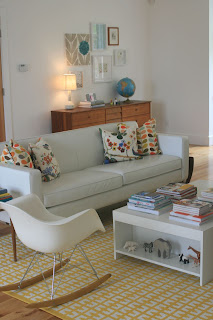 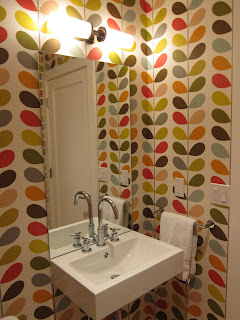 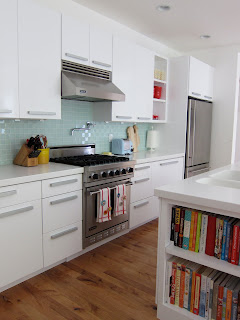 Pretty fantastic, right? The crisp white, classic modern pieces, and bright pops of color are perfection.
The Orla Kiely papered powder is inspiring me to turn my attention back to our powder and finally settle on a wallpaper. Something bright & graphic might be just the ticket.
Posted by Dianna at 9/11/2010 1 comment:

f is for favorite

...and F is for fall. It's almost here!!
To start off the first of many fall fashion posts, we focus on one of my favorite fall trends, the fold over boot. 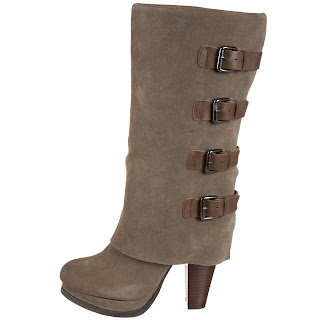 I love this look when the fold over is straight & crisp (not slouchy). It's the long jeans over heels kind of feel with an equestrian twist. I'm in love.
Posted by Dianna at 9/08/2010 No comments: 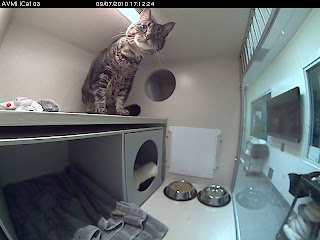 Ever since having a drink with the horsies that adorn the bar at Charlie Palmer, I've been obsessed with horse photos used as the focal point in a room. First, because they are rad. And, second, because of the feeling of mystery and power. 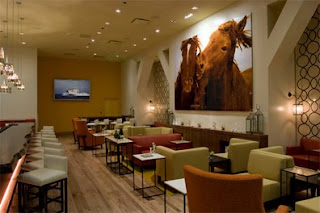 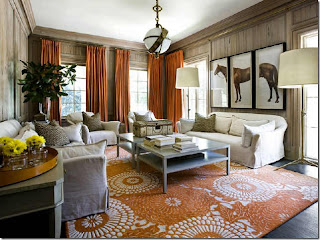 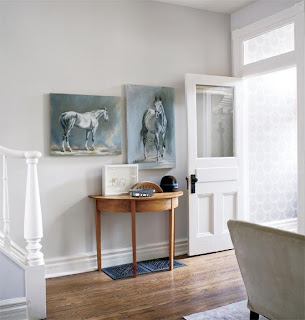 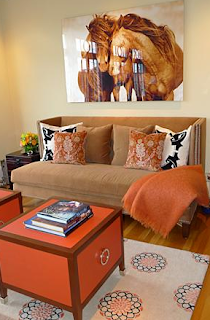 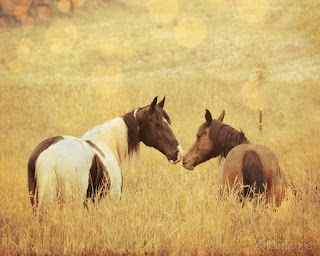 i thought i thought of everything